Bill has worked with over 60 different charitable and community-based organizations.

Housing
Bill was a member of the League of United Latin American Citizens (LULAC) and was then chosen as Vice Chairman of Policy and Legislation for the Los Angeles Housing Advisory Committee of the National Housing Commission of LULAC.  Bill served as Commissioner on two commissions of the city council of Long Beach: the Long Beach Community Development Commission which works to develop housing through block grants and develop neighborhoods; and the Long Beach Homeless Services Advisory Commission where he served as Vice Chairman.  He currently serves as a member of the Audit Committee of the Los Angeles Mission.  As a real estate professional and housing advocate, Bill has worked at one of Los Angeles' largest real estate law firms.

Education
A strong advocate for public education and child development programs, Bill supports many programs in the Long Beach Unified School District, where his children attend or have graduated.  Bill has participated for several years in the Principal for a Day Program of the Long Beach Education Foundation. He is also Chairman Emeritus of the Board of "Unity in the Community", an annual event designed to bring families together from all parts of the community to appreciate and encourage the developing talents of the young people of Long Beach.  Bill is a member of the Long Beach City College Advisory Committee of the Radio, Television and Music Department.  He worked with the Regional Hispanic Chamber's initiative to develop a Regional Hispanic Institute with CSULB to help Latino business students become successful entrepreneurs.  He was for many years a Board Member of the Fairfield YMCA.

Healthcare
During his tenure at Memorial Care Health Services, Bill worked on a variety of communications, legal and policy projects including the corporation's crisis team and functioned as a bilingual television spokesperson.  Bill was then asked to join the Board of Long Beach Cares, the foundation which supports the Long Beach Public Health Department.   Bill also worked in a Fortune 500 healthcare company's legal department advising on legal and policy matters. 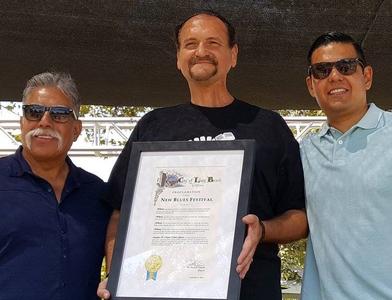 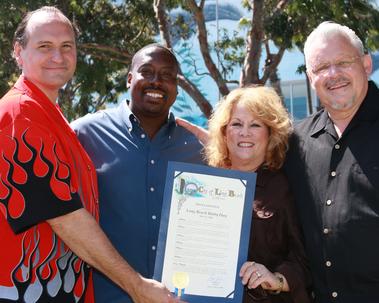 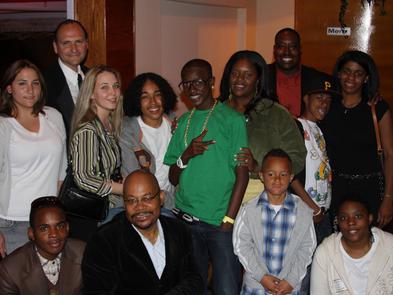